Companies nationwide have been anxiously awaiting the final ruling by the U.S. Department of Labor (DOL) regarding minimum wage and overtime pay. The DOL announced recently that a ruling is expected sometime in July 2016. Employers should prepare for what may be a significant financial impact. 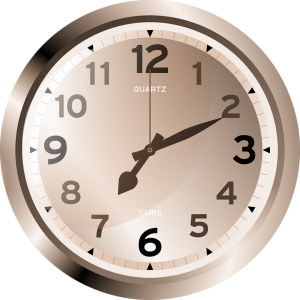 The Fair Labor Standards Act (FLSA) is a federal law that establishes many employment guidelines, one of which is overtime eligibility. The FLSA provides exemptions from overtime pay for employees who are considered bona fide executives, or are administrative, professional, computer, or outside sales employees.

The current rule is this: If workers in these classifications are paid on a salary basis more than $455 per week or $23,660 per year—and if they meet certain job duty tests—then they are exempt from overtime.

Last July, the DOL released a proposed rule, which would increase that exemption salary level to $970 per week or $50,440 per year. Additionally, the new rule would establish automatic increases in that exemption level going forward.

The changes in this law will require many employers to reclassify a significant number of employees to non-exempt, in addition to taking on the added expense of overtime pay.

Until the final rule is released, employers won’t know exactly how severely they will be impacted; however, there are certain steps that can be taken now in order to be prepared.

Check back with Axiom for more updates on the final rule—which could be just months away from arriving. And, as always, if you need further clarification or if there’s any way that we can assist you in adjusting to these changes, please let us know.