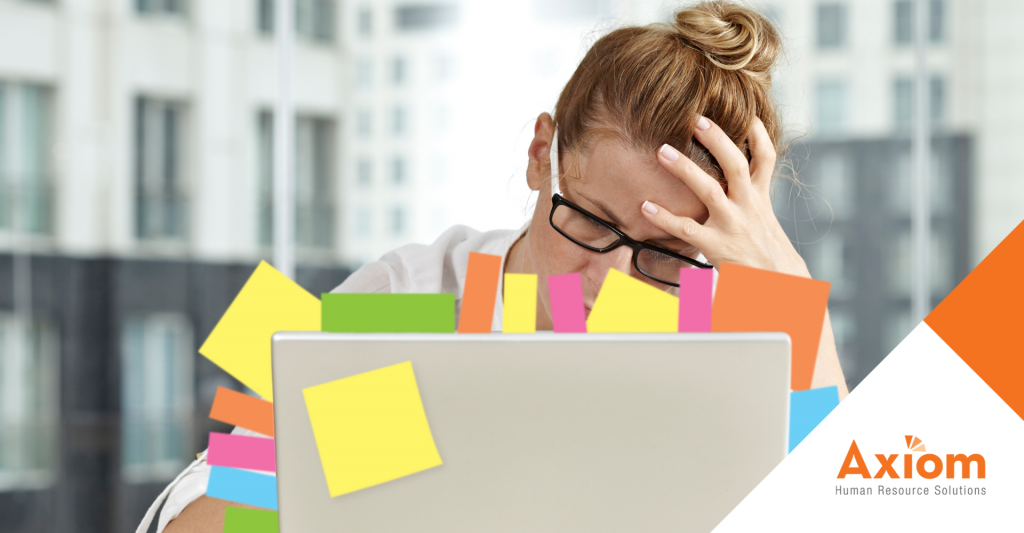 Melanie is an office manager for a mid-sized long-term care facility in Tennessee. She is in charge of many tasks, but one of her most arduous is taking care of the scheduling for all staff members. Although she’s well-versed on the regulations surrounding LTC, she is constantly worried she’ll make errors that could potentially put the facility at risk of being fined. Luckily, to this point, they have not been out of compliance.

Lack of Visibility
Melanie has often voiced her opinion that scheduling in their very full facility would be easier if she could have a more holistic and reliable view of what turns out to be the final schedule. Although she meticulously adds every detail into her spreadsheet each week, things seem to change frequently, and she just doesn’t have the time to go back and rework it. Shifts get swapped, people call in sick (especially in the past couple of years due to Covid) and she has so many other responsibilities that bog her down. It would be so helpful if she had better visibility into who really worked each shift and when so that she could take those things into account as she’s creating the next schedule. This is where she’s gotten a bit panicked about ensuring the organization is remaining compliant.

Time Drain
There is so much work to be done in Melanie’s LTC, and the schedule takes an enormous amount of time. Unfortunately, that means additional paperwork is building up, and she’s getting behind on other tasks that not only affect her, but also her staff. At the end of the day, of course, she knows all of this affects the facility’s clients, and that’s what keeps her up at night. She wants to serve them with the best care possible, but thus far, she has felt like her hands are tied.

The Toll it Takes on Staff
This LTC facility, like many others around the country, is woefully understaffed. The client-facing employees are fiercely dedicated to the individuals they serve, but they can only do so much. Morale has taken a huge hit and burnout has become a major issue. The staff has mentioned that they’d like to have more say in which shifts they work, but they’re so busy that they only catch Melanie some of the time before the schedule is out. They wind up swapping shifts as they’re able, but they are all so overworked at this point, it’s difficult to believe there is any hope on the horizon.

The Solution
Melanie finally admitted to the director of her facility that she was very concerned about always remaining compliant – something had to give. Since scheduling took the biggest amount of time in her job, and it was the main source of her compliancy fear, they decided it warranted looking for a scheduling solution that could help solve the issue.

After researching their options, Melanie and her director determined that UKG’s scheduling solution was the right one to put in place. The key features that convinced them it was the right solution included the drag and drop schedule builder; pattern template scheduling; automated employee to shift matching algorithms; built-in call list, employee self-service including coverage requests, open shift requests and swaps; as well as the ability to generate best-fit schedules based on a set of predefined criteria, such as employee skills, certifications and staff experience.

The Outcome
Once Melanie’s LTC facility began using the UKG scheduling solution, her fear about compliancy was eradicated. She noted that the amount of time she had to dedicate to staff scheduling reduced significantly, so she could concentrate on other priorities in her position, catch up on work she previously wasn’t able to attend to and finally gain a more holistic view of scheduling across the organization.

Since implementing the solution, she has had multiple employees mention how much they appreciate the ability to participate in the scheduling process through the easy-to-use, self-service mobile app. Although the facility is still understaffed, Melanie has noticed that staff appears a little less stressed and thriving on the empowerment to have more input into their scheduled shifts.

If you’re looking for a better scheduling tool for your organization, contact us to learn more and to set up a free demo of the UKG Ready Scheduling Solution.